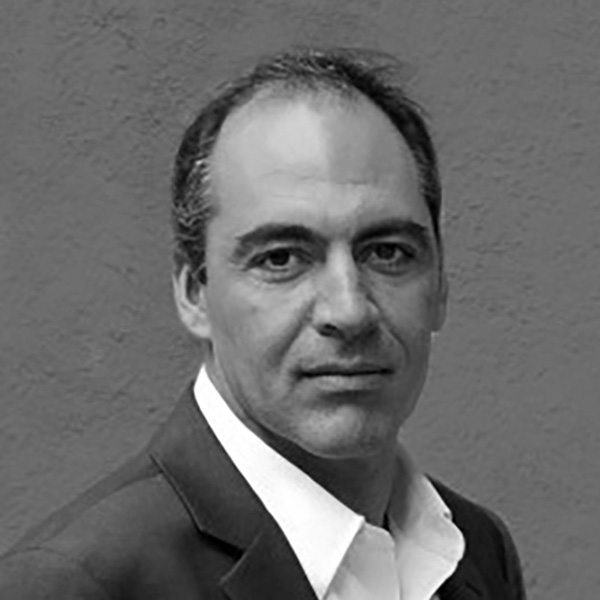 Pierre-Alexandre is a partner at Clairfield International in Marseille. He has ten years of experience in business management. Pierre-Alexandre started his career as development director for the Caribbean at a large group specialized in organization and management consulting for CEOs. He was designated CEO of that group in 2002. He was later in charge of implementation and direction of an economic development agency for the area of Provence-Alpes-Côte d’Azur. In 2008 he founded Med Partners, an advisory firm dedicated to midcap M&A. He joined Clairfield International in 2013. Pierre-Alexandre graduated with a degree in science and economics at Université d’Aix-Marseille in 1994 and received an MBA from KEDGE/University of Sao Paulo in 2007.