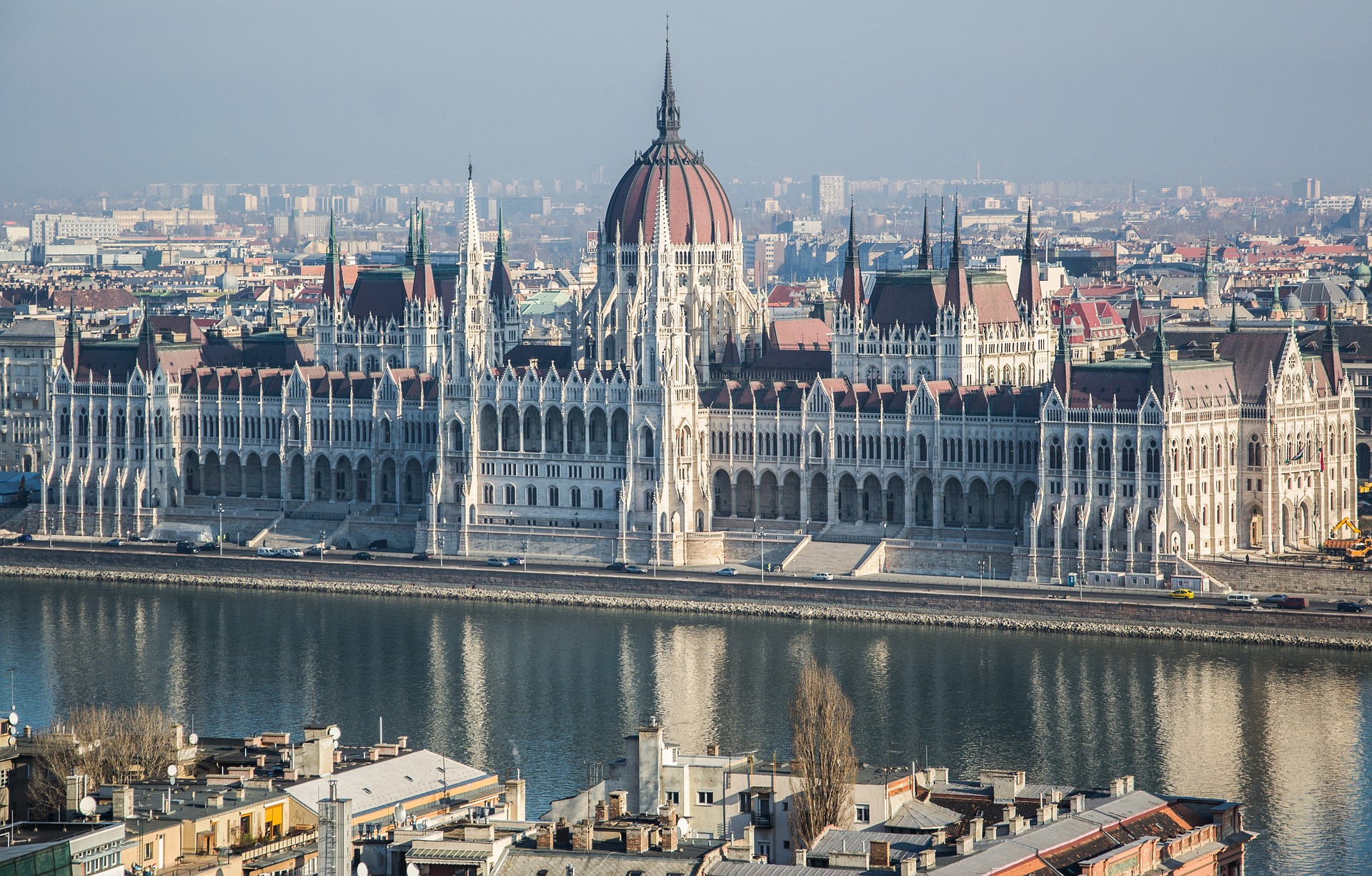 22 May Clairfield International Expands to Austria and Hungary

Posted at 16:24h in Austria by Clairfield

Clairfield International is pleased to announce that a top corporate finance team with locations in Austria and Hungary has been incorporated into the partnership. The new team, formerly with Corporate Finance Partners and Acxit Capital Partners, will henceforth be operating as Clairfield International Unternehmensberatungs GmbH. It will be working closely together with Clairfield colleagues in German-speaking countries as part of the enlarged Clairfield footprint in that economic region and in CEE.

The new Clairfield Austrian and Hungarian team has been serving clients from offices in Vienna and Budapest for 17 years, during which time the firm has closed more than 60 transactions. Its exclusive focus is on M&A transactions and capital raisings in Austria, Hungary, and the surrounding countries of Central and Eastern Europe. The team has special expertise in the technology, media & telecom space.

Recent notable transactions include advising on the majority sale of Extreme Digital, Hungary’s largest e-commerce site, to South African furniture retailer Steinhoff International; the sale of the digital-communication agency diamond:dogs in Austria to Emakina, a listed Belgian company; the sale of Austrian payment solution provider mPay24 to the investor group Prepa; the sale of web portal Aktionsfinder in Austria to Österreichische Post; and the sale of a minority stake in the price comparison website Geizhals to German Heise Verlag.

The Austrian office is headed by Berend Yntema and Kai Burger. Berend has held important senior positions in corporate finance firms including Investment Fund Sector Capital in Moscow, the European Privatization & Investment Corporation (EPIC), and COM Partners, which he co-founded. Berend is joined by his partner Kai Burger, a seasoned corporate finance professional, previously with CFP, COM Partners, EPIC and Price Waterhouse. In 2008, COM Partners joined CFP as franchise partner before becoming a partner at what is now Clairfield International in Austria.

The Hungarian office is headed by Oliver Nemes. Oliver was a partner at CFP/COM Partners for 15 years. He also spent five years focused on M&A in Hungary, Romania, and Bulgaria at EPIC. He began his career at Price Waterhouse in London and Vienna.

“Successful execution of cross-border M&A requires a broad international partner base, and with 39 offices in 23 countries, Clairfield possesses the exact capabilities we sought,” said Berend Yntema. “All country offices are managed by independent partners with long track records in the financial community and a large network of industry relationships. These attributes fit perfectly with our partners, who have worked together as a team since 1999.”